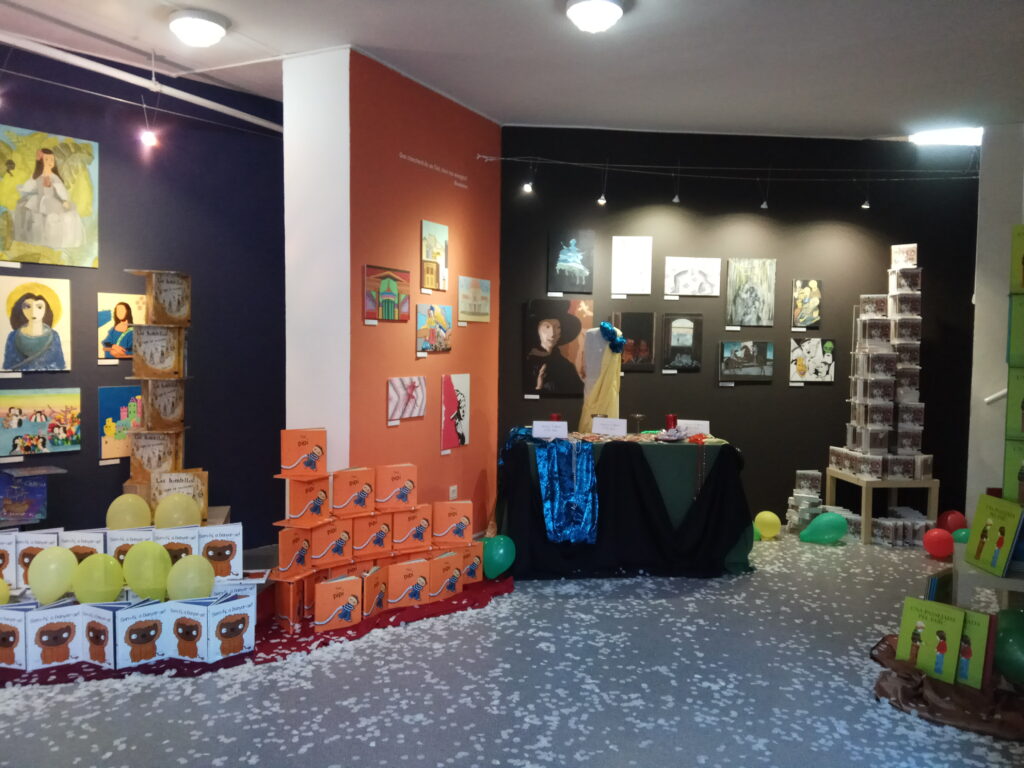 The body of the Moompin King is very small and his tummy is oval and round. He doesn’t have hair over his body.

He has got a short tail and two little ears. He has two short legs. He lives with her family in a big tree.

He likes eating vegetables and fish. He has a good behaviour. He doesn’t need care, he only needs fruits and vegetables to live.

Moompin King is special because he is the King of the big city. He loves his daugther: Moompin Princess.

He is wearing some clothes and a golden crown.

Lazy lion is a character of Dr. Seuss. She is a lion and has got long hair. She has got one long tail, two small ears and her eyelashes are long.

Her body is oval, yellow and furry in her paws. She is friend of Lola Lopp and she likes to play hide and seek with her. She eats lollipops and drinks water.

She likes to sleep and she lives in her cave in Dr. Seuss’ village. 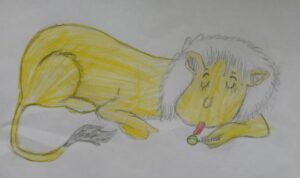 Last Sunday me and my friends Julieta, Eugenia and Amparo had a beautiful  surprise. Our parents took us on an excursion!!! We went to the fountain of the Palancia river because Andrés, Sofia’s father, had recommended it to our parents.

The Palencia  river starts  in El toro mountains in a narrow canyon called «Estrecho del collao del  cascajar». It was  beautiful, it was so narrow that you could touch both sides with your hands at the same time.

My sister Maria found a maxilar bone from a dead animal. She wanted to take ir and show it to her classmates, but my mother didn’t let her in case it was contaminated with microbes.

The river had millions of beautiful stones, some of them were shiny, others were red, grey, black, yellow… And I even found a rainbow colored stone! I gave it to Julieta because she felt sad.

The Palancia river ends between Sagunto and Canet. When water drags the stones towards the sea, they are transformed into Canet’s beach sand, where Eugenia spends part of her summer.

At the end we were exhausted because we walked 20.800 steps. It was a wonderful day! 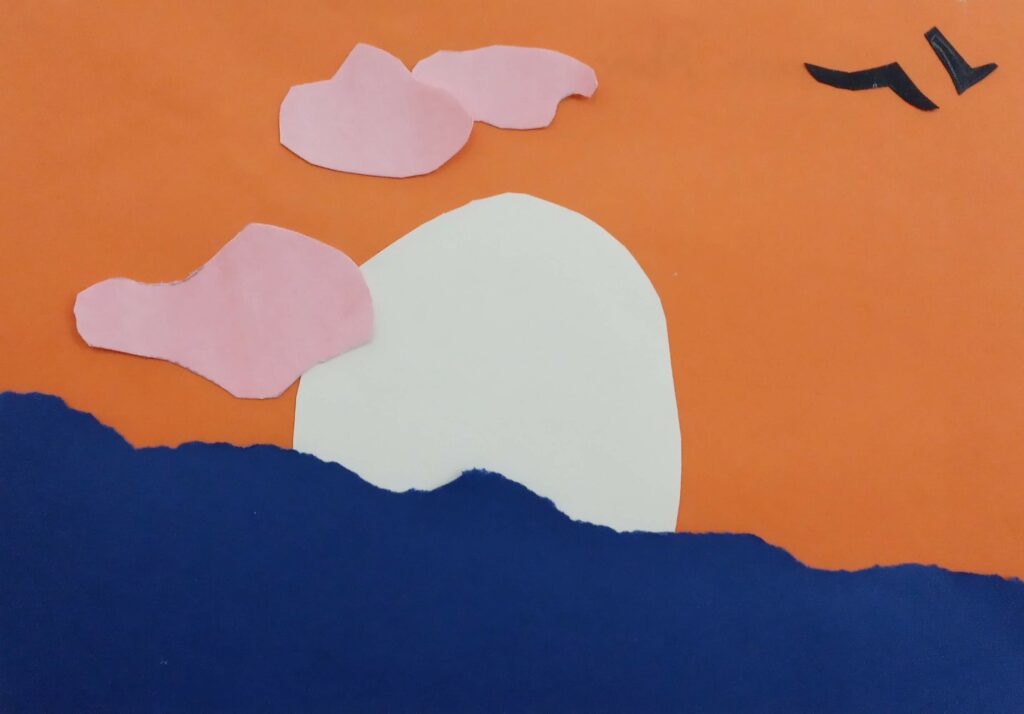 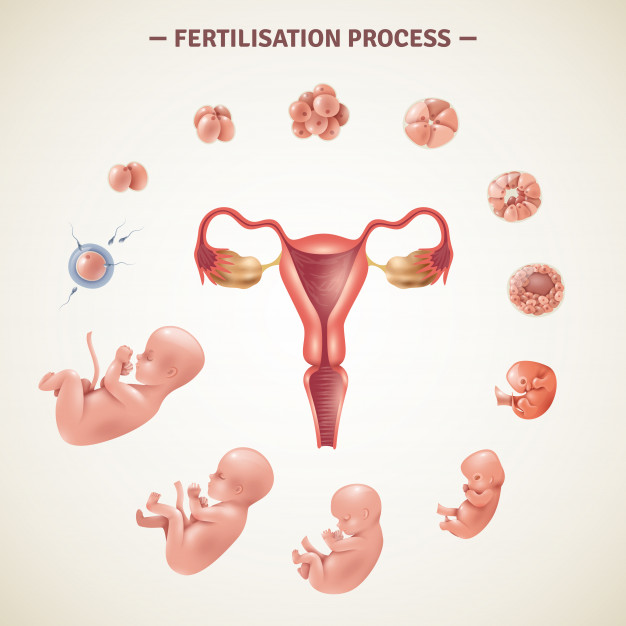 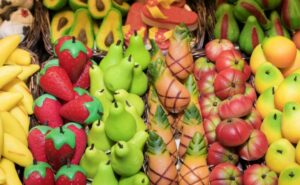 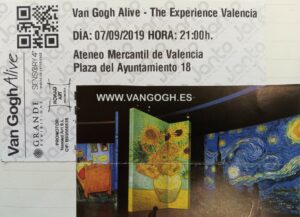