On Friday 11th of December, we went to the beach to record a poem about a pirate ship. The name of the poem was «La canción del pirata» written by José de Espronceda.

Once we arrived to the beach, a small group started to shoot the video, then we played with the sand while the teachers and the video-makers were thinking about the following ideas.

Finally, we went up in a giant spider-web made of ropes were we recited the poem.

We had a great day!

This year we have made a short musical concert in the garden due to the special situation in which we find ourselves.

First, we sang the song of Two Birds, which is a Catalan Christmas Carol that tells the joy of nature on the day of the child Jesus was born. Eugenia introduced the song with a violin solo and we sang it two voices.

Secondly, we sang Songs of Joan Manuel Serrat included in his album entitled «Dedicated to Antonio Machado» recorded in 1969. The lyrics of this song include verses by Machado from his poetry collection Campo de Castilla alternated with others written by Serrat. 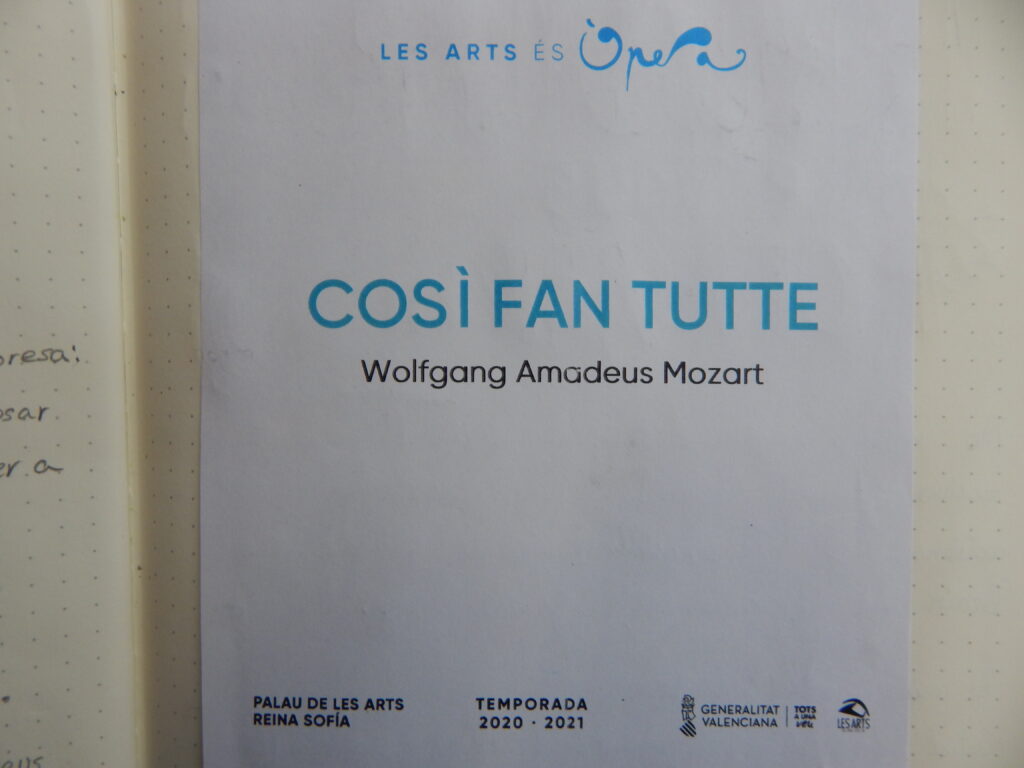