We are going to show you some of the news we have written in the English area during the first term of the year. The news have been created from  traditional tales as Goldilocks or Sleeping Beauty.

GOLDILOCKS BREAKS INTO A HOUSE

A little girl escapes from a thief and hides in a small house.

On 6th of November of 2020, in a little house located in the Blackwood forest, the police found a girl under a table of an unbowed house. After asking her the reason why she was there, she said that it was because she was hunted by a thief. 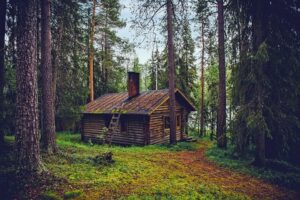 The girl’s mother was really worried about her daughter because she didn’t appear. Luckily, the police is looking for thief and the little child is back at home with her lovely mother.

England’s princess, Rachel, has woken up from her charm thanks to a knight.

This event took place last Saturday, at 8:00 p.m. She woke up because a good prince named Richard wanted to marry her. 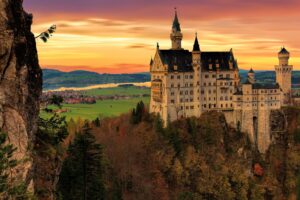 Richard got into the palace by a broken window and kissed her. Now, few days later we know that they are going to get married. The wedding will be celebrated on the 24th of November at London’s church.

Also, yesterday, they have already said that they are really happy to have known each other and they can’t wait for the marvellous day.